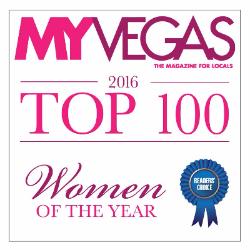 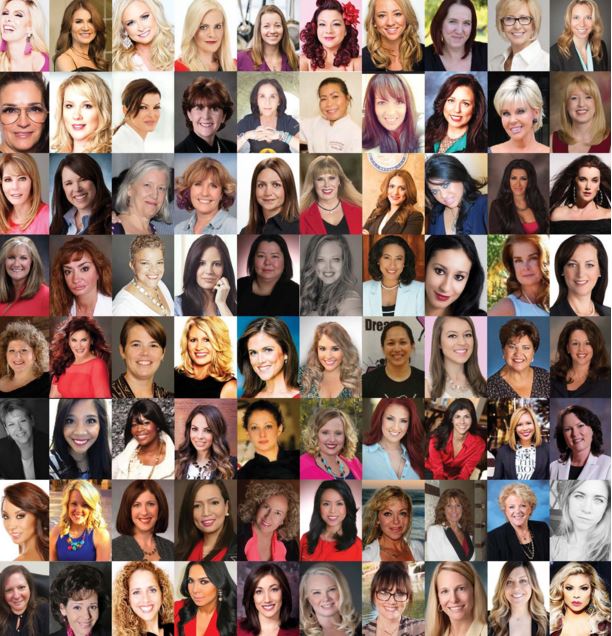 Kishana has been bestowed the amazing honor of being named one of the Top 100 Women of Influence in Las Vegas by My Vegas Magazine . 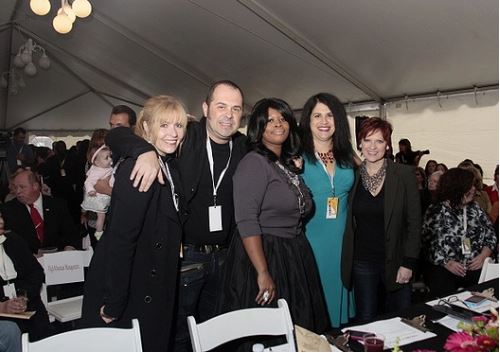 Kishana as a Guest Judge with Caroline Manzo (Real Housewives of New Jersey & Manzo'd) at the Fashion Fights Cancer Event in New Jersey in Honor of Dr. David DePasquale. 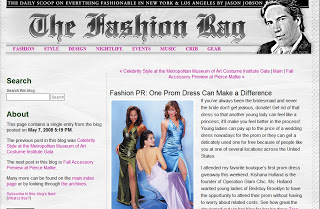 Kishana Being Honored for Her Work With The Tres Chic Foundation & Operation Glam Chic. 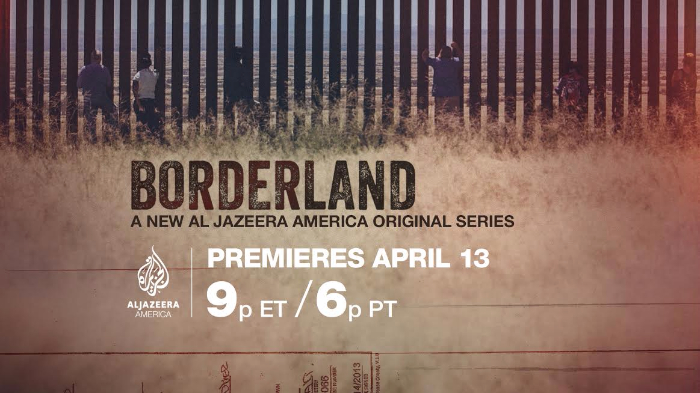 Kishana spent 46 days on an international journey as a cast member in  thereality based docu-series, "Borderland" for network television. 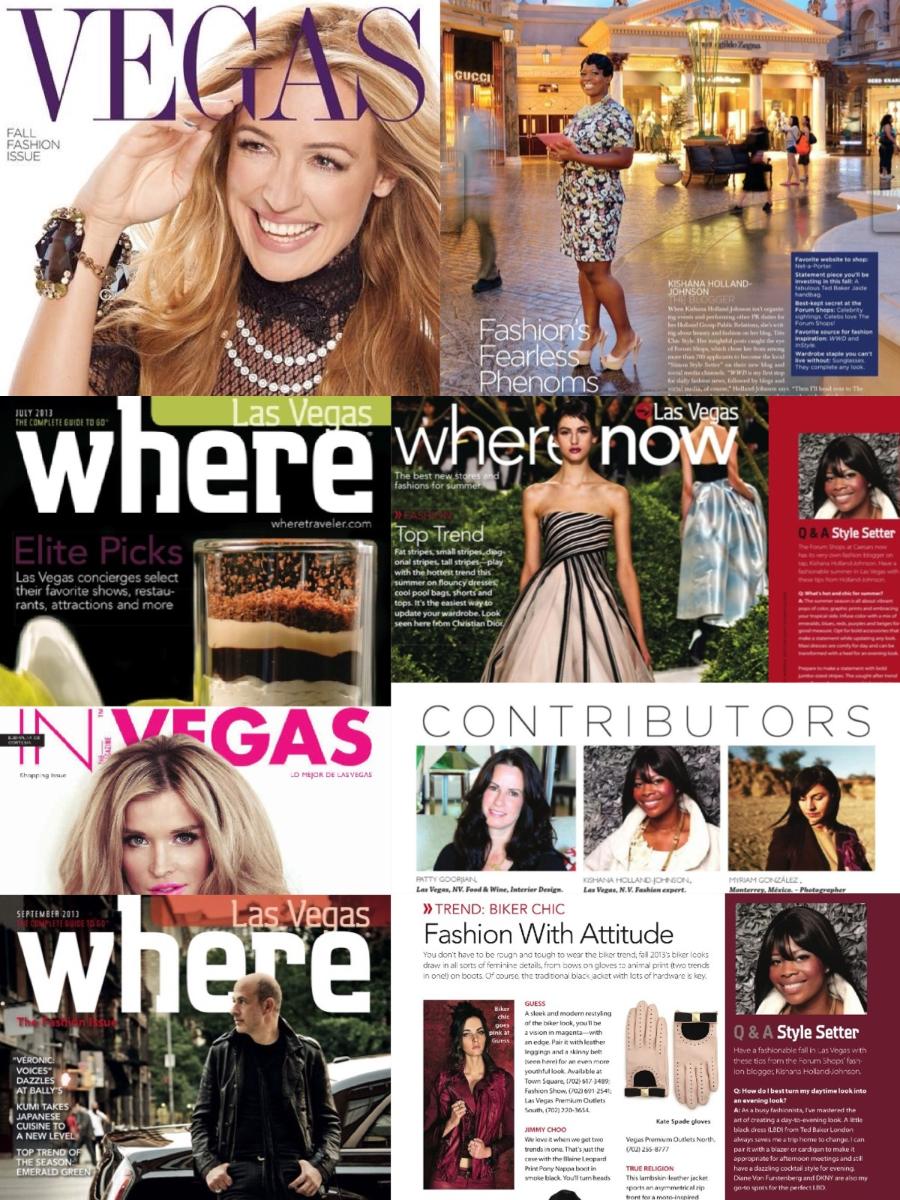 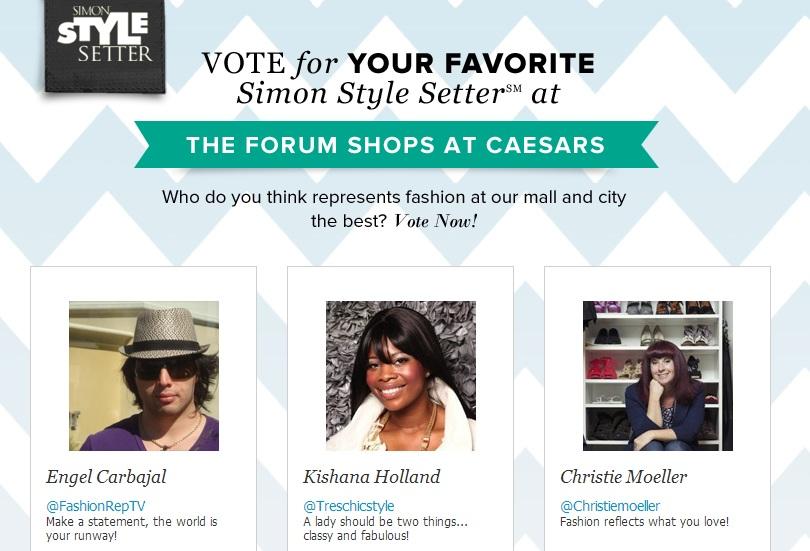 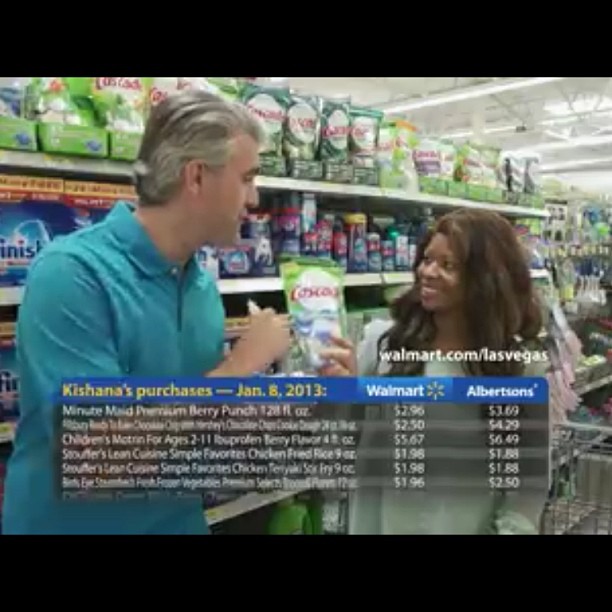 Kishana is currently featured in a national Walmart commercial.... 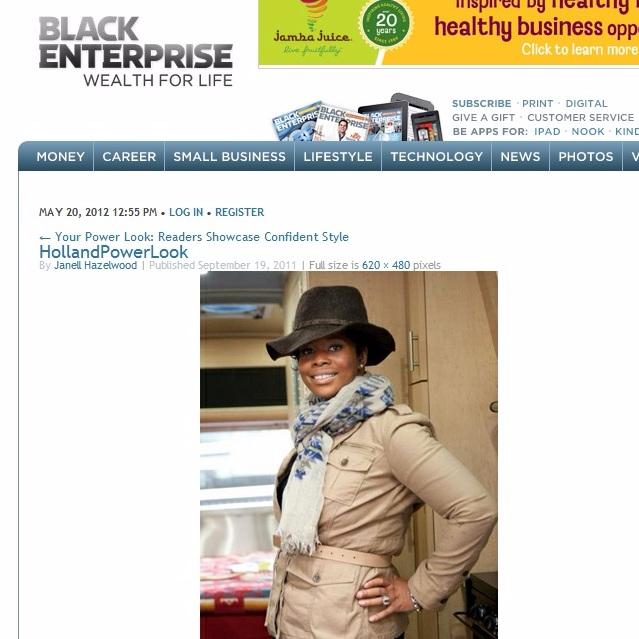 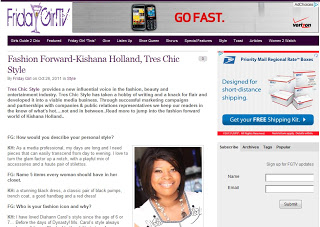 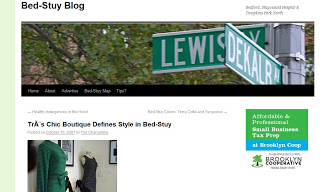 Kishana Being Featured as Bed Stuy "Entrepreneur of the Year" for Tres Chic Boutique. 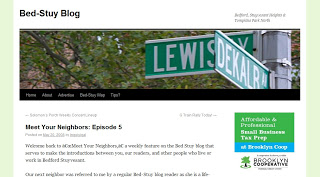